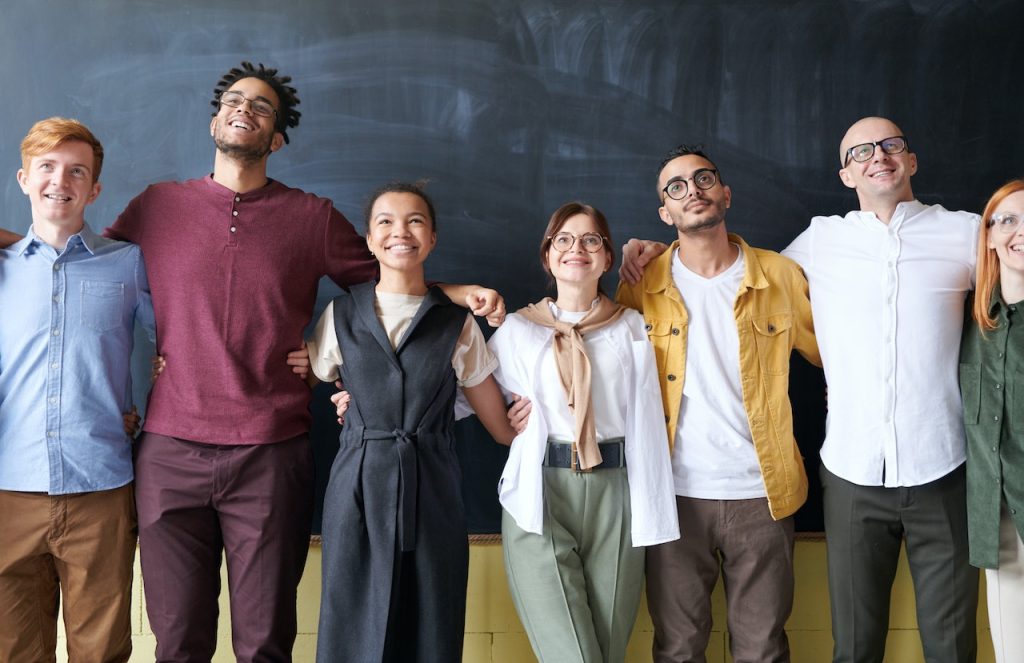 A social membership organization with more than 160,000 active members sought to develop a better understanding of its membership’s perspectives. In its first research effort of this kind, the organization mobilized a team which partnered with Loyalty Research across a 12-month project that explored engagement, retention, and the lifecycle of each member.

Loyalty Research divided the project into two data collection periods pertaining to the age and status level of the member. Over several months, data was collected from individual and roundtable interviews, focus groups, and four assessment questionnaires. An overall total of 30 qualitative interviews were completed in 2 months, and a total of 2,343 web-based quantitative assessments were completed 6 weeks after the qualitative period.

All respondent Engagement, regardless of age, was heavily impacted by members’ local chapter experience. Those new to the organization rated their chapter experience favorably, while those more removed from their onboarding became much more critical as time went on.

This led to the development of four critical segments across the organization – New Collegian, Current Collegian, Young Alumnae, Established Alumnae – which all had different motivations to remain connected to the group, despite having very consistent reasons for joining initially. In general, Engagement with the organization declined the longer someone had been a member.

This was influenced by inconsistent communication, low chapter performance, and a perceived lack of accessible benefits, events, and resources.

Research Conclusions guided in-depth discussions among staff and key volunteers about how to address the variety of needs within each segment of the membership. Recommendations were centered on developing the member journey map through a series of immediate actions, additional research, and potential organizational model adjustments.

Featured prominently on this list were focused reviews and improvements of the collegian to alumnae transition processes, and the development of relevant, accessible member programming for all stages of life.

Enter your email below to send us a message and we will be back in touch with you shortly.